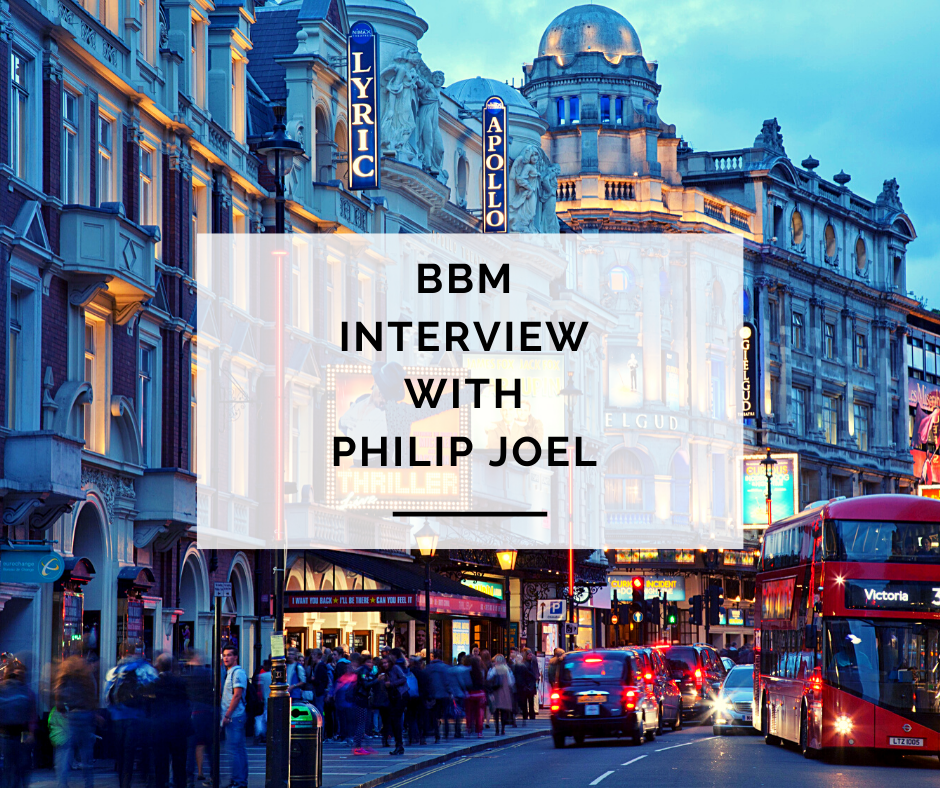 For our very first blog interview, we chatted to choreographer Philip Joel, to ask for his advice for performers in the industry today http://www.philip-joel.me.uk/ 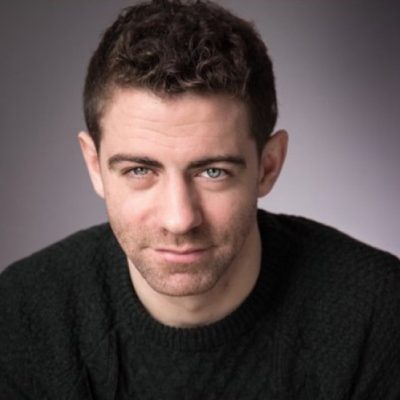 Where did you train?

Performers College. Loved it! Really hard 3 years, really intense. Probably the hardest thing in my life but I loved it. I remember leaving at 9 o’clock at night, going home to eat and then getting up the next day for 8:15 warm up.

What are your top 5 shows you have choreographed?

Ooooh….some of the best shows I’ve choreographer which haven’t necessarily been the biggest, but maybe when I’ve learned the most. 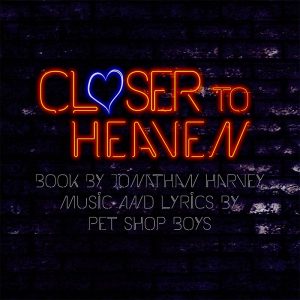 Miracle on 34th Street UK Tour, which was lovely. That was a different kettle of fish, going to UK No1 venues, selling out at Manchester Opera House for a week…and also choreographing for 2 casts at the same time because one was going to Dubai and the other was going around the UK.

Working for Celebrity Cruises in Miami when I went over and choreographed a new show for them. It was great, there was no storyline, it was just a rock show, so everything was brand new…costumes….sets. Working in America and learning how they work and how different dancers work over there to British people, it was a great learning experience.

Pantos for First Family. Panto is two and a half weeks from day 1 to Opening Night. Really you need to get it done in a week and half as you then go into tech! Working around your celebrities and their timetables. So that was working under pressure and that was a great experience and I managed to take that on board with other shows. It taught me everything I needed to know.

The David Hasselhoff show at the O2 which was a one nighter. It was the craziest night of my life! The fans and security….It was a wonderful experience.

Why & how did you become a choreographer?

I became a choreographer because I got bored of always starting back at square one being a dancer. After a while, I mean I loved my ensemble days, but I hated that I did a tour or a show, and then the next week I’d be back in the audition room having to prove myself again. I never wanted to be in this business for 5 years. Ever. Even as a kid I wanted to make a career out of it. I want to be 50 or 60 and still in it. I couldn’t give up this passion just after performing. So I started to become Dance Captain, from Dance Captain I got appointed Assistant and then from Assistant I started getting Choreography work. I love it, I love it as much as performing. I think, when you lose that excitement (from performing), then you have to think well what now? Where do you get your kicks and where do you find yourself getting excited now? And that’s how it all happened really.

What stands out to you in an audition room?

Someone with personality. When I was audition I used to be so professional I had no personality at all! There’s a difference between having a personality and being arrogant and annoying. When I see people auditioning for me now, I’m looking to see if they seem supportive of other people auditioning, if they’re having a good time. I watch people more if they are in the 2nd row and I will always watch them to see how they are when we take 5 minutes to deliberate. So if I see people running to their phones I kind of go “ah….ok”. If I see people walking into the audition room saying “hi” and “how are you” to other people, I think “oh great, they get on well with other people”. I want to know if you’re going to be a nice company member. Before an offer goes out, if I have a contact on a show that that person has worked with, I’ll ask “what are they like?”. If they go “they’re lovely”, that offer is out there straight away, if they go “erm” that’s when I might go “you know what, let’s see what else we can find”.

Personality, reputation and personality when they dance as well.

Don’t come unprepared. If she can’t bring the right footwear in, how do I know she’s going to turn up to the rehearsal on time or ready to go?

Always realise you are always being watched in an audition room. Don’t check your phone. Don’t be away with the fairies.

Always listen to other people’s questions. I always think if I’ve repeated something 2 or 3 times and somebody asks me the same thing….Be intelligent. I like intelligent people.

Oh and another good one! If you follow people on twitter say hi to them because they know if they follow you back. I always find it very odd when people go “hi, it’s nice to meet you, I’m….” or “Are you Philip?” and I’m like, “You know who I am, you tweeted me last week!!” (laughs again). If you’re gonna be a business, make yourself a business. You know a lot of people, Casting Directors, Directors, MD’s, Choreographers, they’re a lot cleverer than what you may probably think they are. They know who people are. Don’t just come in being naïve to who you are auditioning for. And know what they’ve done! Which comes back to “be intelligent” point.

Where do you see yourself in 10 years?

That’s a really hard one, isn’t it?!?! It would be very well to say a Broadway Show, a Tony Award, an Olivier Award…and having loads of West End Shows! I would love that, of course I would….I would like to still be choreographing…I think, actually, making work that people come and see and that makes people inspired to want to dance, to want to choreograph or to want to be in it….that would be lovely. If I can do that, that would be great.

How important do you think performer’s headshots are?

A good headshot will get you in the room, and actually a good headshot is also the difference between a job or not a job. It’s worth the money. Get them done, spend the money. You pay for your Spotlight, you might as well sell yourself properly with a good headshot. Yes, they can be expensive, of course they can. But I see students who say they can’t afford it and then I see on Facebook that they’re off to New York and I kind of go ”erm?!?!” Where are your priorities? So yes, extremely important. Get the right ones.

What makes you want to work with someone again?

Them. Their personalities. They are the most hardworking, they are the most positive, they are the most fun, they work well with everyone else. There is nothing worse than somebody extremely talented but as soon as they open the door to enter the room there is a negative atmosphere. Nobody needs to be horrible in this industry, no-one. The most successful people I’ve met are the nicest people also.

Why would you NOT work with someone again?

I did a show fairly recently with someone who always would just come in and muck about, all the time. There’s a difference between having fun and then “OK, you still haven’t got that 8 counts right….it’s now Wednesday and I taught it to you Monday morning”. Also, someone that corrects other people when it’s not their job…You’re not the Dance Captain, you’re not the Assistant, you’re not the Creative, so you telling everyone else they’re wrong and you’re right, does my nut in! It’s also not a nice thing to do. It’s a horrible thing to tell everyone else you’re all wrong. No offense to Ensemble members, it’s your job to do what you’re told at that point, it’s not to have an opinion about the Choreography or the Direction.

Your best “handy hint” for a performer?

Oooh….It’s a bit different now… When I was performing you didn’t need like a flip or anything up your sleeve. Now it’s kind of, if you can’t trick it’s more important than can you do the choreography!!

Erm handy hint…..I think come in the best that you can be and dancing and performing and singing to the best of your ability….that’s all that you can ask for. Come in prepared.

If you could go back in time, what would you tell yourself as a performer?