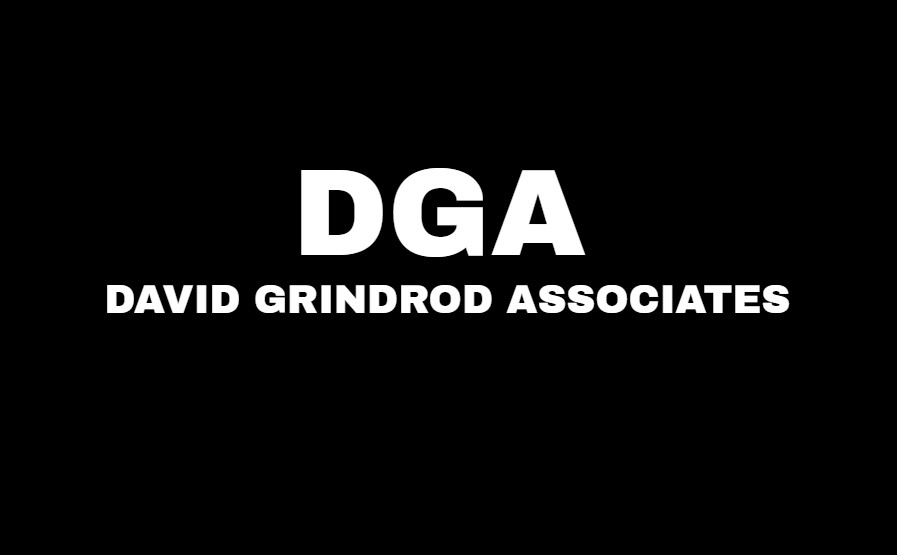 When did you become a Casting Director?

I first started casting in 1998 when David set up David Grindrod Associates. Initially I started as his office administrator but became a casting director after that.

Top 5 favourite shows you have cast? 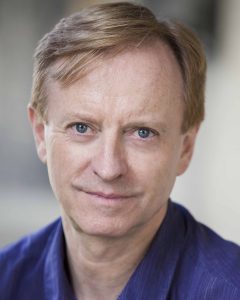 Mamma Mia!, Chicago, Jerry Springer The Opera, Groundhog Day and Hairspray. I think because all those shows are incredibly unique in their particular genre and style. Mamma Mia! because I think it’s one of the really good back catalogue shows with good story songs, Chicago because it’s one of the best dance shows there is, Hairspray because I think it’s a story really about something but it tells it in a very light and accessible way, Groundhog Day just because it is brilliant! It’s a brilliant concept and to turn a film into a stage concept where it really works doesn’t always happen…Jerry Springer because it’s something completely different and one of the most challenging things to cast that I have ever done… but when you got it right it was so satisfying and just a brilliant thing to be part of and work on.

What stands out to you in an audition room?

Well the obvious answer to that is talent of course, isn’t it? But I would say that sometimes the most talented person doesn’t always get the job. I think if somebody comes into the room properly prepared, ready to do their job,  ready to go, listening, attentive, not fussing, just getting on with the job….Singing- taking their music to the pianist and saying what they want politely and just getting on with it…In a dance call- ready to go, listening to what the choreographer is telling you.

Do you think it’s good for performers to ask questions in a dance call?

Of course. I think if they’re relevant questions, if you’re not sure about something. I’m always concerned that sometimes people are too shy or feel embarrassed to ask a question. Absolutely, you must always ask questions. Same with singing as well. Never be afraid to say to the pianist, even if you take the responsibility and it’s not your fault, “sorry, that’s not quite what I meant, I want it slower or”…but never be embarrassed to stop and say “Do you mind if I start again?”. So yes, ask questions that help you.

(laughs) My top 5 “no no’s” are people who come into the room fussing. You know, coming in with a story…”my bus was late”. Everyone has problems with their day, we all have to come into London to do our auditions and nobody really wants to hear “the dog ate my music” excuse….You can be late and if that happens usually you let the casting director know via your agent. Most casting directors will not mind that but don’t come in with your life story. Try not to over-engage with the panel. The job of the actor is to come in, say hello, go to the pianist, sing your song, thank you very much. That’s 2? 3…don’t offer to sing something that you don’t want to sing. A number of people say I’ve got A and I’ve got B and then you pick B….Why did you offer me B?! Don’t offer me B if you don’t want to sing it. If you’ve only got 1 song, I mean that’s not ideal, most people want a choice, the more the better….ideally have a portfolio with 8 or 9 songs that are ready to go….but if you don’t want to sing it, don’t offer it. Actors often ask – should I dress for the part? We, as the creative team, should be able to use our imagination so I don’t think you should feel if you’re coming in for Hairspray, for example,  you have to dress in the style of the sixties. But, you know what, sometimes it helps and what it shows, without making it too important, is that you’ve thought about what the show is. Dress appropriately I would say. For instance, Mamma Mia! – don’t come in dressed up to the nines when essentially you are supposed to be on a beach. We want to see the girls looking fresh and the boys like lads. So a “no, no” is not thinking about what you’re coming in for. (A pet hate for No 5?) When people sing something and say “you’ve never heard this before but you’ll love it”… and mostly I don’t (laughs). The truth is, there are very few songs that the casting director or musical director haven’t heard in some form or other…if they’re obscure, they’re usually obscure for a reason. The truth is, what serves you best is something familiar because the music department know whether you’re singing it right or not. Have the confidence to sing something familiar, and don’t apologize or be sorry and say “Oh, I expect everyone’s sung it”. It doesn’t matter, sing it better.

How important do you think a good headshot is?

I think it’s very important and I think a headshot should be realistic. The number of times now we take phone shots of people because, particularly if you’re working with American creatives, 3 or 4 weeks down the line when perhaps you’re having to go to your 2nd choices, they’ll go “I don’t know who the hell that person is!” because the headshot doesn’t look anything like that person. Now I appreciate that you’re in a studio setting ….but I think that with Spotlight now the opportunity to have more than one picture is fantastic, but it has to look like you. A good, honest headshot is what I’m looking for. And that means, I’m afraid, changing them and keeping them up-to-date.

As the number of performers in the industry increases, how does this change casting?

Well, it makes the selection process harder and harder. I would say for the average re-cast on a long running show like Mamma Mia! we probably get no less than 1500 submissions, of which we can only see 300. On a new show, it would probably be almost double that once the word gets out. It’s impossible to see that many people. It makes our job harder, and inevitably you end up relying on people you know and trust or an agent you know and trust. If I am being pushed to see somebody, if you trust them as an agent but you don’t know the artist, then you’ll go, yep, OK, I’ll see them. But I’m afraid, it’s a cruel fact of life, you cannot see all those people and we have a limited amount of time in which to do our job so we’re trying to do it to the best of our ability and that means perhaps somebody might slip through the net. And it’s a hard lesson to learn, but I have to go on my experience and instinct, and if ABC agency have got good people and they say to me would you see this person then I would probably see them. But if it’s somebody or an agency I don’t know or particularly trust, I’ll go well I’ll see what I can do but I can’t promise anything. There are so many agents springing up and colleges….it makes our job harder. (I think it will get harder and harder as well?) I do, and you have to be brutally selective.

Dream show to cast that you may not have yet cast?

That’s hard…..because there have been some we turned down and perhaps regretted it afterwards….Can I come back to that?!

Best hand hint for a performer?

Music properly prepared…either in clear folders or if it’s cellotaped that you make sure it isn’t 27 pages (!). The best is a folder that they can flip. CV is very important. You would be amazed at the number of CV’s on Spotlight that are not up-to-date. It is the actor’s responsibility to update their CV accurately. Make sure you spell everybody’s names right! Be honest about what you did in that show. Don’t lie on a CV, you will be found out. The minute you’re going to do a job that you can talk about, put it on your CV. You never know who is going to look at that CV. Of all the things we say today, that is one of the most important. And it seems to be getting worse (the number of CVs that are not up to date)….

Well OK, it hasn’t come yet, and it could well come our way, but it would be Waitress. Why? It’s such a lovely story. It’s quite dark, but it’s really lovely. It’s about a girl who works in a diner and she’s a fantastic baker. She’s in an abusive relationship with her husband and she’s trying to change her life….and baking is her way out. It’s a lovely score, very easy to listen to, and it’s funny. In our office, we all have very different, eclectic tastes but we all love Waitress. It’s something about the show. I’m hoping that will come here and if it does it will come our way.

I know one of the worst things are nerves and I don’t know how you combat that, but you’ve got to. The truth is there are thousands of submissions and you get your 5 minutes, dance calls you get a little bit more time…. Everybody has to sing to some degree, there are few shows without singing…..I can’t think of anything off the top of my head….You’ve got to somehow combat those nerves. You’ve got to come into the room and sing the song the best you can. You don’t have to apologize for being there. You’re there because we’ve asked you to be there and all we want is for you to be good enough to justify that. It goes back to what we said – sometimes not the most talented person gets the job because somebody comes in and ok they may not be the best, but somehow the combination of what they bring into the room, you know, their energy, their determination to give it a good shot, well everybody goes “Yeah, that’s good, that’s what we want for this show”.